You Stand By My Side. 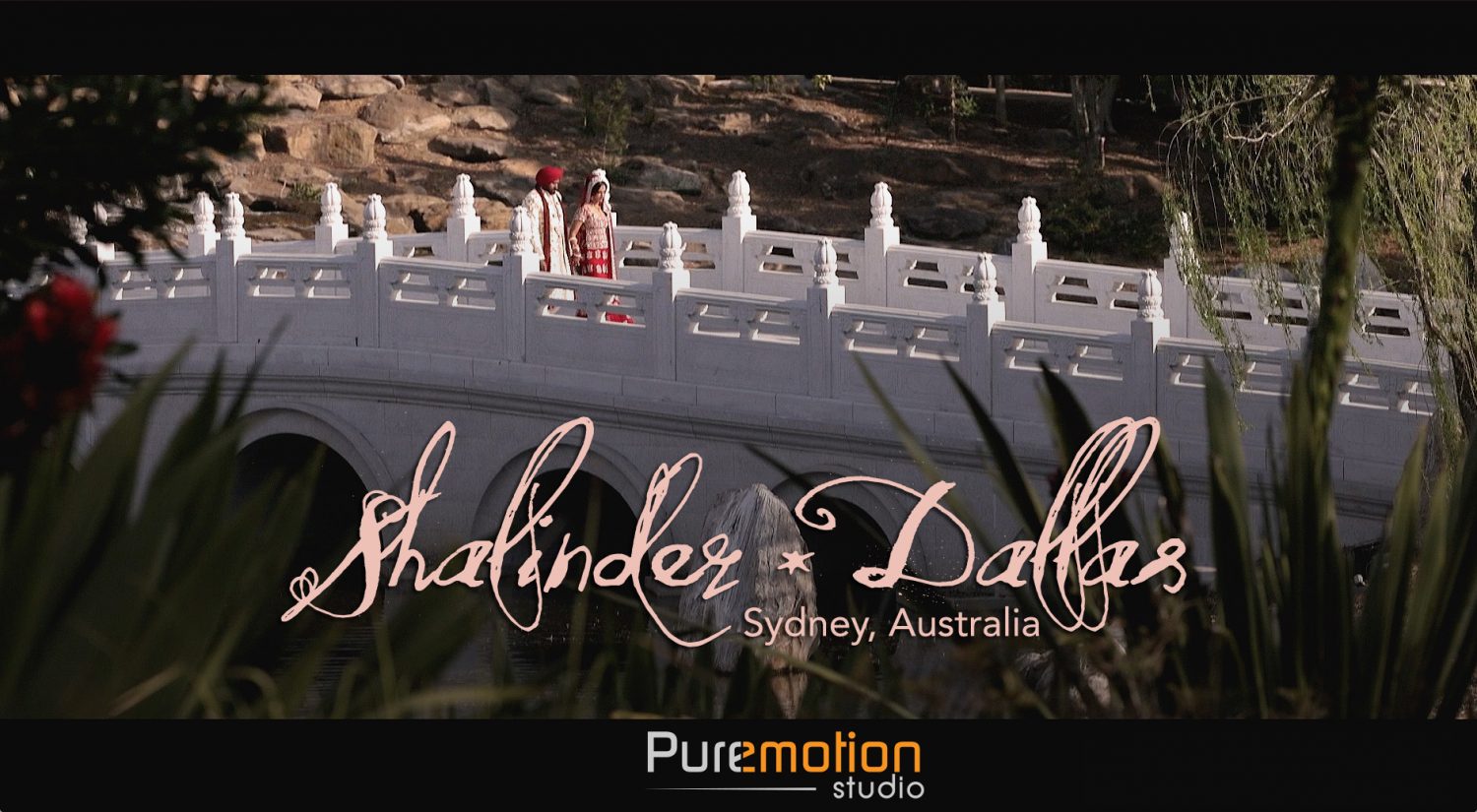 Was it fate or a higher power that bought these two together, some friendships can last a life time.

It started 20 years ago when 2 children formed a friend ship, playing together and laughing together, these friends had to part company to live separate lives, After 16 years their paths would cross again, They struck up many conversations and a spark was lit, both parents were in agreement that this was a perfect match, it was sealed that Shalinder and Dallas were destined to be together side by side.

Dallas knew Shalinder was his perfect match due to Shalinder standing by his side during thick and thin, She was not judgemental, she was dallas’s soul mate, it was meant to be.

On the 7th September on a beautiful Spring day their paths would be sealed, sealed together forever.

The Sikh Community along with Shalinder and Dallas’s family and friends were present at the Sikh Temple in Glenwood NSW for a colourful ceremony drawing traditions from the Sikh religion that date back centuries. After this amazing ceremony it was off to Nigniny parklands for their photo shoot, the colour and sparkle of both their out fits match their character so beautifully, Bright and bubbly, it made for such a great shoot, with time disappearing so quickly and light was fading we moved to Shalinder’s house where there was an abundance of traditional Indian food, after the Bride and groom spent time with friends and family it was time for shalinder to leave her family home to make her new home side by side with her husband, there was an abundance of tears but these tears were bitter sweet, there were tears of joy; for Shalinder was starting the next chapter in the journey of life. And tears of sadness; as Shalider was moving out of her home, the home she had known for many years. Although her family will continue being a extensive part of her life, she now moves on to become apart of Dallas’s family. This new family was out in force to welcome shalinder and Dallas home as man and wife. Traditional rituals were conducted at the front door which are believed to pave the way for the newly married couple. Ending the proceedings of day number one, it has been a huge day, one that the crew from Puremotion will never forget.

After recharging ourselves and our gear we headed to the Imperial Paradiso in Fairfield Sydney. Where Shalinder and Dallas would celebrate their wedding with 1250 guests. Wow, what an event it was, immense colour, so much culture. There was traditional Indian dancers and specially written poems, making it an awe inspiring event. The crew from Puremotion Studio work tirelessly to put together the footage that was captured during both the first day ceremony and the second day’s reception. The video was then played for all the guests about half way through the event. The feedback from everyone was incredibly positive! Giving us reason why we do this. All the Puremotion crew are exceptionally proud and love what we do and it shows.

Thanks for taking the time to read our Story.